Meet people from all around the world!

We are honored to invite you to a unique event that we are organizing together with the Business Association, a Polish-based Catholic business venture. Entrepreneurs from all over the world will meet in Rome in November to learn from Maximilian Maria Kolbe who, in our opinion, was a great example of a successful entrepreneur and manager. We provide spiritual care, friendly atmosphere and great accommodations close to the Vatican. 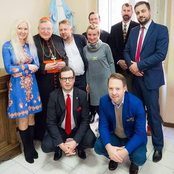 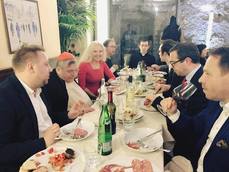 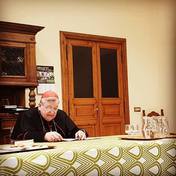 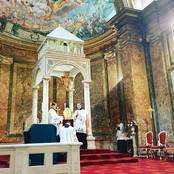 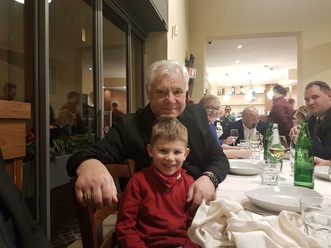 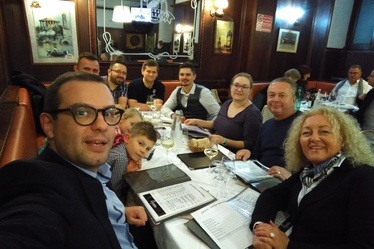 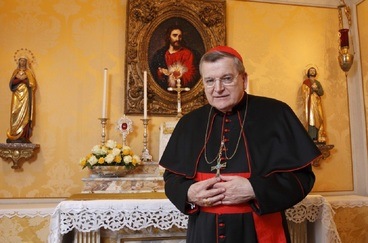 an American cardinal of the Roman Catholic Church. He is an archbishop and the patron of the Sovereign Military Order of Malta. He served as the archbishop of the Archdiocese of St. Louis, Missouri, from 2004 to 2008 and as the bishop of the Diocese of La Crosse, Wisconsin, from 1995 to 2004. He was Prefect of the Apostolic Signatura from June 2008 until November 2014.

because of his love of Tradition, he could not become a priest for 15 years. He made his efforts not only in Poland, but also in Bulgaria, Austria, Germany, Italy and the USA. He was finally ordained a priest in 2010 in the Italian diocese of Albenga-Imperia located in Liguria, northern Italy. He is a pastor in four parishes. He celebrates there, with the permission of his nominee by Pope John Paul II, ordinary bishop, bishop Mario Oliveri, only Tridentine Masses. In this diocese, in many churches, the Holy Mass and all the sacraments are in the old rite. 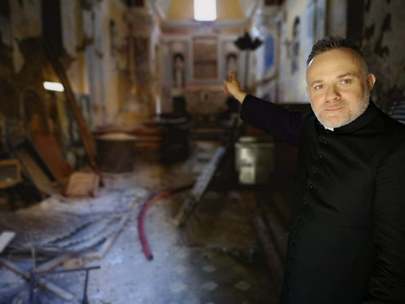 During the Retreat you will be able to meet Cardinal Burke. He will join us in THREE events: 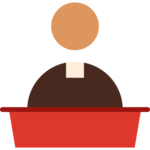 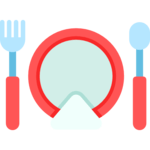 Please mind that the number of places and availability of rooms is limited. 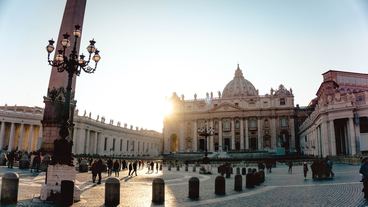 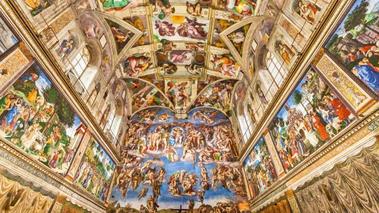 Chapel in the Apostolic Palace, the official residence of the Pope, in Vatican City. Originally known as the Cappella Magna, the chapel takes its name from Pope Sixtus IV, who restored it between 1477 and 1480. Since that time, the chapel has served as a place of both religious and functionary papal activity. Today it is the site of the Papal conclave, the process by which a new pope is selected. The fame of the Sistine Chapel lies mainly in the frescos that decorate the interior, and most particularly the Sistine Chapel ceiling and The Last Judgment by Michelangelo.

Italian Renaissance church in Vatican City, the papal enclave within the city of Rome.Designed principally by Donato Bramante, Michelangelo, Carlo Maderno and Gian Lorenzo Bernini, St. Peter's is the most renowned work of Renaissance architecture and the largest church in the world. While it is neither the mother church of the Catholic Church nor the cathedral of the Diocese of Rome, St. Peter's is regarded as one of the holiest Catholic shrines. It has been described as "holding a unique position in the Christian world" and as "the greatest of all churches of Christendom". 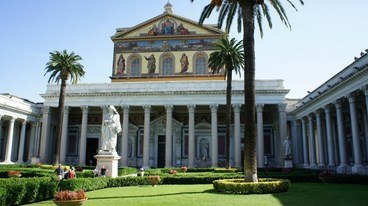 Commonly known as St. Paul's outside the Walls, is one of Rome's four ancient, papal, major basilicas, along with the basilicas of St. John in the Lateran, St. Peter's, and St. Mary Major.

The Papal Basilica of St. Paul outside the Walls 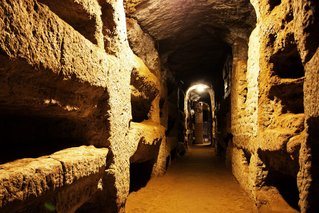 One of the Catacombs of Rome on the Appian Way, most notable for containing the Crypt of the Popes (Italian: Cappella dei Papi), which once contained the tombs of several popes from the 2nd to 4th centuries.

The Catacomb of Callixtus 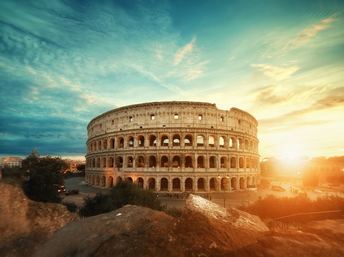 Oval amphitheatre in the centre of the city of Rome, Italy. Built of travertine, tuff, and brick-faced concrete, it is the largest amphitheatre ever built. The Colosseum is situated just east of the Roman Forum. Construction began under the emperor Vespasian in AD 72, and was completed in AD 80 under his successor and heir Titus. Further modifications were made during the reign of Domitian. These three emperors are known as the Flavian dynasty, and the amphitheatre was named in Latin for its association with their family name (Flavius). 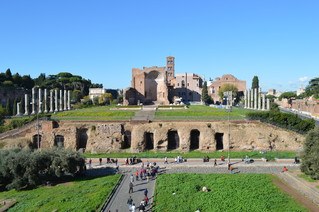 The centremost of the Seven Hills of Rome and is one of the most ancient parts of the city. It stands 40 metres above the Roman Forum, looking down upon it on one side, and upon the Circus Maximus on the other. From the time of Augustus Imperial palaces were built here.

Rectangular forum (plaza) surrounded by the ruins of several important ancient government buildings at the center of the city of Rome. Citizens of the ancient city referred to this space, originally a marketplace, as the Forum Magnum, or simply the Forum. 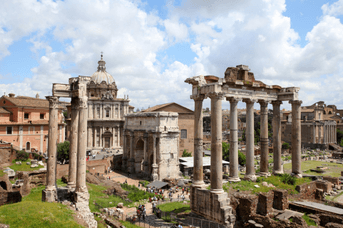 Meeting in the hotel

The Papal Basilica of St. Paul outside the Walls;

The Catacomb of Callixtus

End of the Retreat

Transfer to the airport

This programme is still subject to change. 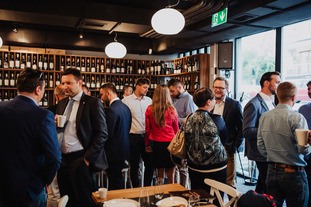 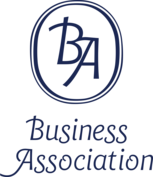 We believe that entrepreneurs who conduct business honestly, reliably, and on the basis of trust and gratitude can change the world for the better more quickly and effectively if they work together. This is why the Business Association helps these entrepreneurs to network and support one another by providing the tools facilitating cooperation and building mutual relationships. We make every effort for our members to benefit on three levels: business, social and spiritual.

The Business Association is an initiative that connects entrepreneurs who hold conservative values so that they can help one another grow their businesses.

We also created an initiative called Startup with Max. 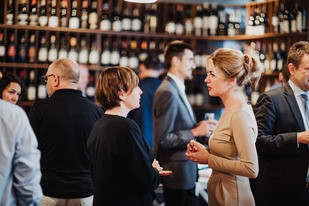 We believe that entrepreneurs who conduct business honestly, reliably, and on the basis of trust and gratitude can change the world for the better more quickly and effectively if they work together. This is why the Business Association helps these entrepreneurs to network and support one another by providing the tools facilitating cooperation and building mutual relationships. We make every effort for our members to benefit on three levels: business, social and spiritual.